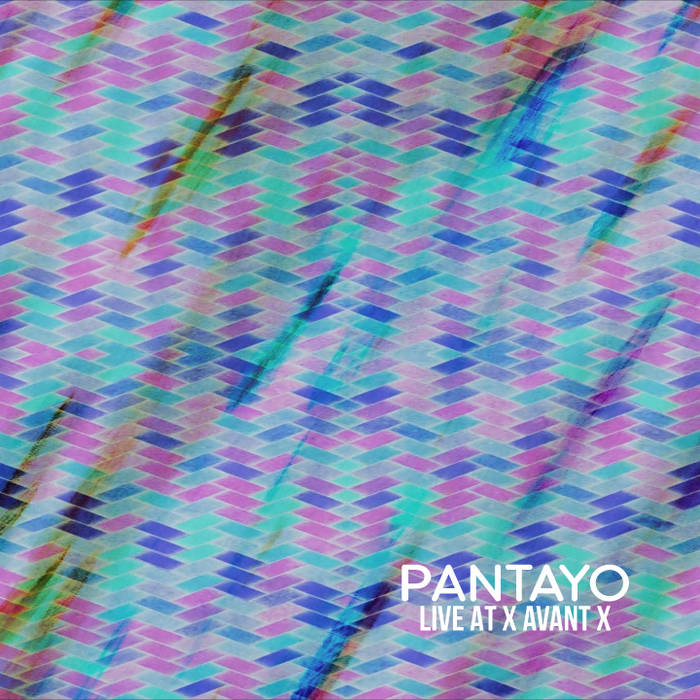 A delicate clattering together of Philippine percussive instruments, in an immaculate live recording. It sounds like all the wind chimes you've ever heard in your life playing at once, creating constantly evolving, windy and deceptively simple harmonies. Favorite track: 1.

"[On Nuit Blanche Toronto 2015, we] found ourselves listening to Pantayo, preparing for their Oct 17 appearance at X Avant at the Music Gallery. Many different gongs, some drums, occasional synth and standing bass. It was NB at its most accidental and noncorporate, and my Market and City at their most all-embracing, and brought a happy lump to my throat. Besides which they REALLY ROCKED! Or rather, didn't, which is even better still."
- From David Perlman, editor of The WholeNote magazine

"Adding modern touches like bass synth and kick drum, the all-women ensemble updated the traditional form by approaching its vibrant tonal sound through the lens of their identities as diasporic Filipinas, ultimately recontextualizing a music tradition originally essentialized as frail and relaxed as a one that is concentrated, affirming, potent and powerful."
- Tom Beedham, Exclaim!

"[Pantayo's performance] ranged from soothing to dissonant, frantic to uplifting, and reshaped what listeners can expect from a traditional musical form. Adding modern flourishes like bass and kick drum to kulintang-rooted compositions, they offered something fresh and energetic that seemed simultaneously familiar and unfamiliar. Their speech about parallel indigenous issues in Canada and the Philippines was all the more poignant with the Federal election looming at the end of the weekend."
- Greg Bouchard, Aux, "4 show-stopping performances from X Avant X"

"This seven-member kulintang ensemble augmented traditional Philippine gong grooves with modern flourishes like a drumkit and synthesizer. The resultant sounds paid tribute both to where they were from and where they are now — and even took the time to point out the commonalities of Aboriginal cultures under strain both in Canada and the Philippines. But beyond that, this was some really fantastic music, possibly even my fave set from the whole festival. Cheers to the Music Gallery for booking them — now I'm hoping to see them on some other bills as well."
- Joe Strutt, Mechanical Forest Sound

Pantayo is an all-women gong ensemble based in Toronto. Our music is grounded in the kulintang music traditions of Maguindanaon &T'boli peoples of the Philippines, but explores the possibility of kulintang influenced by our identities as Diasporic Filipinas.

Pantayo is an all-women kulintang ensemble based in Toronto. They combine percussive metallophones and drums from kulintang traditions of Southern Philippines with electronic and synth-based grooves. They also offer music and cultural workshops to teach kulintang. Pantayo explores the possibility of kulintang through their experiences as queer diasporic Filipinas. ... more

Bandcamp Daily  your guide to the world of Bandcamp